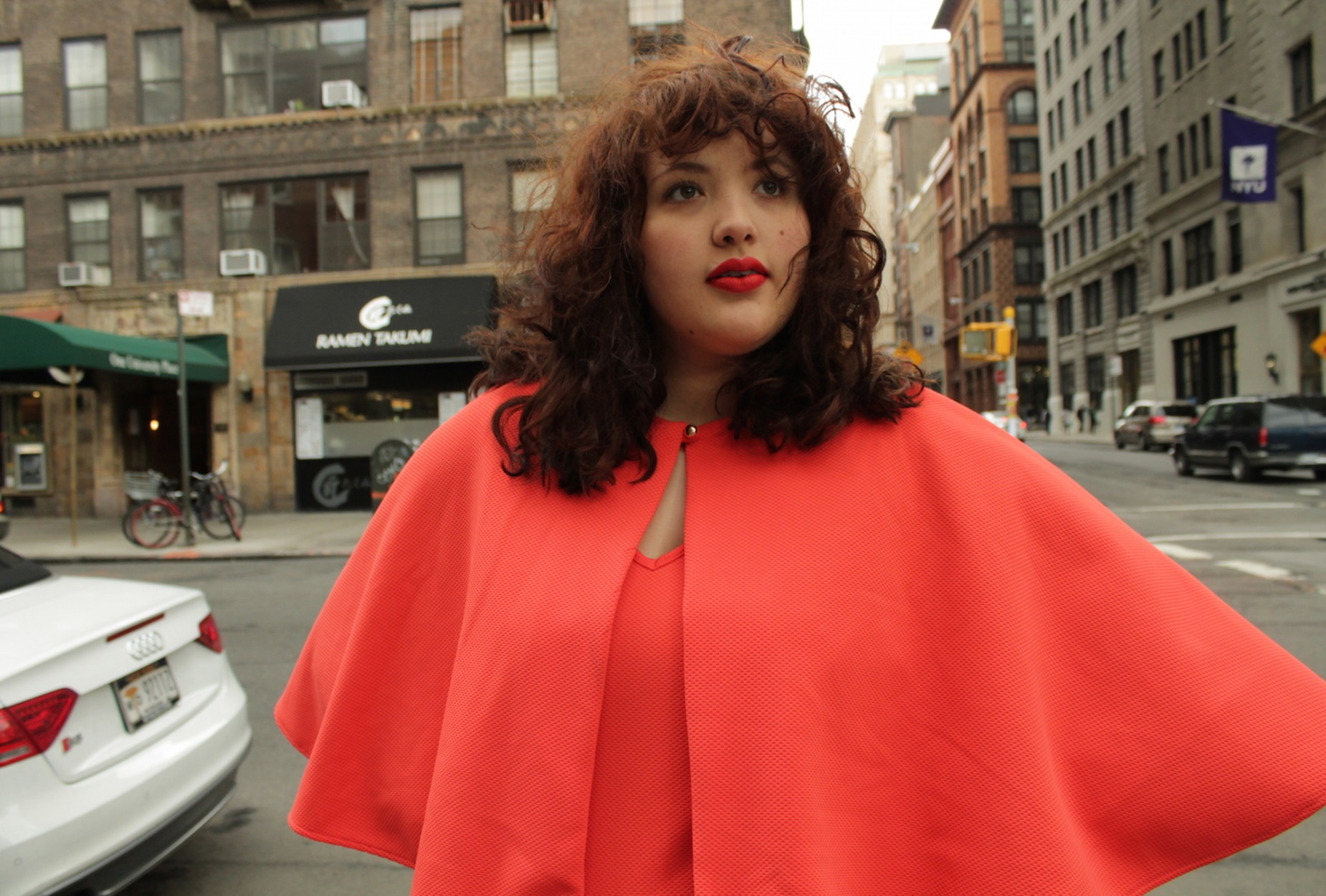 I don’t want to litter your news-feeds with yet more of the same information on obesity. It’s all we seem to hear and read about these days and over-exposure only leads to us glazing over and not really taking note of something that, in this case, we probably should.

What you are reading now is the introduction to a series of obesity blogs called Overweight.  In this series I will be covering what obesity is, where it is, why it’s bad, how it happens, why it happens, when it happens, who it happens to and what we can do about it.  I will be referencing quantitative data from credible sources, but also drawing on my own qualitative experience as a nutritionist, since I believe that obesity is a complex issue and greatly misunderstood by even the most trusted of health organisations. My aim is to make it something that people better understand and feel more equipped to deal with.  The series is designed for those who struggle with their weight but also for anyone who wants to be better informed.  It will also be useful for parents who wish to prevent childhood obesity at home.

The first few blogs within the Overweight series will look at where the land lies in the context of obesity, both across the world and closer to home.  It’s important we get a clear sense of this issue and avoid making crude assumptions based on dramatic tabloid headlines. Obesity and overweight are, indeed, both common and serious, but because of this I don’t want to jump in with the classic bulletins such as ‘which foods make you fat’ and why ‘being overweight causes cancer’. We’ve heard it all too many times before, to the point where I believe it’s just stopped going in. We’re all bored, so let’s scratch it out, breathe and start from the beginning.

In the first of the series Overweight, which will be published next Monday, we will begin by exploring the current definition of obesity and whether it even touches the sides of this critical and complex health problem. The World Health Organisation defines it as:

Mediterranean style food and culture form the heartbeat of her consultancy and her deep love for the diet and way of life in this part of the world is inspiring.  She offers a broad range of services to children, adults & businesses and has a fun, emotionally intelligent & realistic approach to her work.  She is passionate about the health of the planet and helps her clients make choices that reduce environmental impact.

Keep up to date